I heard the number of those who were sealed. One hundred and forty-four thousand of all the tribes of the children of Israel were sealed

During this time of crisis, the Holy Spirit will reveal Christ to these anointed ones and they will learn that many of them derive from the lost tribes of Israel. The power of God will shake them and they will shake the world. The 144,000 will have a specific holy lifestyle and anointing. They will all be single and celibate, with a history of purity and speaking the truth. These men will not be afraid of death because they have nothing to lose.

During the Tribulation, married men will focus on protecting their wives and children, but these preachers will fear nothing, including the Antichrist. Prominent signs and miracles will follow their testimony and they will win multitudes to the Lord (Revelation 14:4-5).

In the Book of Revelation, John witnesses a bountiful harvest, which the 144,000 will win for Christ during the Tribulation period:

After these things I looked and behold, a great multitude which no one could number, of all nations, tribes, peoples, and tongues, standing before the throne and before the Lamb, clothed with white robes, with palm branches in their hands…Then one of the elders answered, saying to me, ‘Who are these arrayed in white robes and where did they come from?’ And I said to him, ‘Sir, you know.’ So he said to me, ‘These are the ones who come out of the Great Tribulation, and washed their robes and made them white in the blood of the Lamb

For eight years I have been studying the end times and the result is The End Times, The Book of Revelation by Paul Backholer and its prequel, Heaven, Paradise is Real. 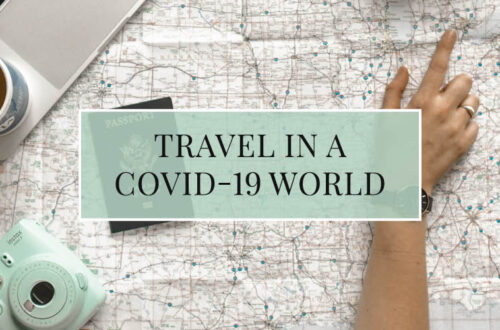 Travel in a Covid-19 World: Coronavirus, a Worldwide Pandemic

Help us Lord! Society Needs God, Part 4. Will the City be Overthrown or Saved?

We Need a Revival! Society Needs God, Part 3. Is there Justice and Order? Are we Praying for God to Intervene?