This Easter, we remember the passion of our Lord. He came to live like us, teach us God’s truth and ultimately suffer and die for us. Christ came to conquer death through His sacrifice and resurrection. Jesus said, “I am the Resurrection and the Life. He who believes in Me will live, even though he dies; and whoever lives and believes in Me will never die” (John 11:25).

Crucifixion was one of the most barbaric forms of execution. The Romans adopted this method of torture, but knowing its barbarity made it illegal to crucify a fellow Roman. Crucifixion was designed to produce the maximum amount of pain over the longest period. It was a cruel and disgusting punishment.

Jesus suffered many great injustices for us and was sentenced to death after an illegal trial. At the Lord’s trial, at least twenty-one of the Sanhedrin’s laws were broken.

He died for all, that those who live should live no longer for themselves, but for Him who died for them and rose again

Can God speak through sand? 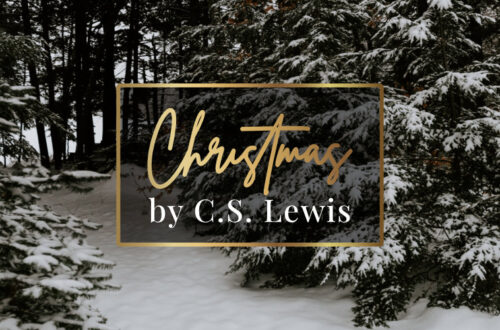