Twenty years have passed since I entered the Garden Tomb in Jerusalem. It’s a remarkable place and I recommend all to visit it, if in Jerusalem. Only the Garden Tomb provides believers with the experience and vistas, familiar to the disciples. But is it the actual place of Christ’s resurrection?

Extensive research found the tomb dates to several centuries before Jesus’ life, along with other Iron Age tombs in the area. Sadly, this excludes the Garden Tomb as Jesus’ tomb, because the Bible says they placed Jesus’ body inside a newly cut tomb (Matthew 27:60). Also, the cistern in the garden bears the marks of crusader technology, nullifying hope of a garden from the time of Christ.

When I entered the Sepulchre Church, crowds of varying sects of religious tradition barged each other for preeminence and the cornucopia of incense was overwhelming. At that moment it did not feel holy or beautiful.

However, feelings are not the arbiter of truth. When we pull back the curtains of history, just outside of Jerusalem’s wall was a quarry with several tombs and this is the location of the Sepulchre. The walls moved after Jesus’ time, as Jerusalem expanded, placing it inside of the city.

After the ascension of Jesus, the Church in Jerusalem cherished the tomb of the resurrected Christ and over the centuries Christians made markings in the area. Discovering these tombs in modern times proves the authenticity of the quarry, as a burial ground in Jesus’ time.

Pilgrimages to this tomb infuriated the Roman Emperor Hadrian in the second century who built a pagan temple over the tomb. Destroying any semblance of the garden or quarry.

By the fourth century, Roman Emperor Constantine confessed faith in Christ and his mother Empress Helena travelled to identify biblical sites. She met with local Christians who lived in the same area for centuries, keepers of the secrets of their forefathers. This is a time before trains, planes and mass travel. The greatest treasure after their faith was the local knowledge of where Jesus rose from the dead.

Few know there is a tunnel cut by hand under the site of the Holy Sepulchre, which expands to a space to hold a few people, standing exactly below Jesus’ tomb. You can imagine persecuted Christians worshipping underground during Roman persecution, precisely below the area where Jesus rose from the dead.

The purpose of the pagan temple dedicated to Venus was to make people forget Jesus’ tomb. It proved to be a permanent marker. Emperor Constantine ordered the destruction of the temple and the historian Eusebius, Bishop of Caesarea, documented the excavation found the lost rock-cut tomb.

Evangelicals and Protestants are often cynical about Christian tradition outside of their own, but evidence supports this particular tradition. The quarry was dugout and they developed stone walls beside the tomb. The burial bed of the original limestone bedrock, hewn from the cave wall is covered with mortar (dating to the year 352). Next came stone slab cladding to protect it from souvenir hunters. This layer has a cross engraved. Centuries later they added another marble slab during the Crusader Period which pilgrims still view.

By this point, there was no physical likeness in the Church of the Holy Sepulchre to the original quarry and garden, with a tomb. It’s the principal reason Christians who want to ‘feel’ the tomb’s presence place their feelings elsewhere.

The church built around the tomb erased any original appearance and the Islamic invasion of the Fatimids in 1009 destroyed the church. We can find one of the original pillars in the Russian Orthodox Church in Jerusalem. They rebuilt the Church of the Sepulchre in the eleventh century and renovations continued as centuries past.

Can we be sure God raised Jesus from the dead from the bed of rock in the Holy Sepulchre? There’s no absolute proof of the exact location because there are at least six other rock-cut tombs in the quarry, now within the church. What we do have, lost in our age, is historic timeless local knowledge.

Precise local history passed down from generations living in the same area was key. Local Christians understood the culture, history and language of the time, and they provide us with insightful guidance in archaeology. The historian Bishop Eusebius identified only this tomb using this knowledge. 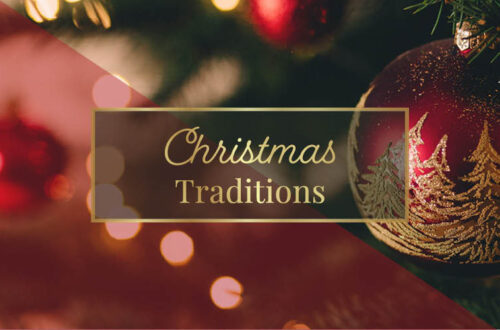 A Call to Repentance and Prayer: Society Needs God, Part 1. The Church Needs to be Revived and Society Transformed 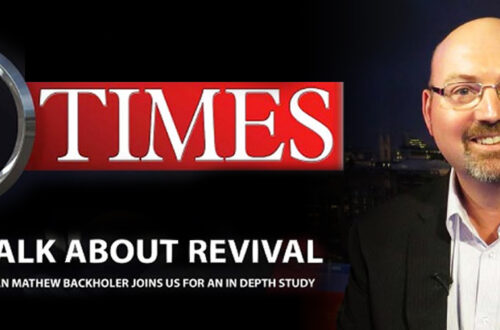