How long could your family live off a credit card? That’s the question confronting the United States of America, Great Britain and Europe. Imagine governments drowning in so much debt that they paid their bills with Monopoly money. That’s what’s happening, but it’s called quantitative easing, a Machiavellian label for money printing. We’re living in a party age where governments think we can gorge on debt and money printing forever, but when the endless money taps stop flowing (due to inflation and interest rates rising), we’ll all have to confront brutal reality.

What has money printing and debt achieved? A colossal cost of living crisis, an interest repayment crisis and a future debt crisis

World governments have been borrowing to pay for a lifestyle we can’t sustain for over twenty years and the debt is spiralling. Just take out another credit card or print the money and the party will go on forever. The best jobs market ever, the highest valued stock market and it’s a party like in early 2007 or 1929. These economic policies are brewing a Second Great Depression crisis.

We’re suffering a global energy crisis created by green campaigners who didn’t consider how the poor will suffer without cheap and efficient energy sources – therefore, prices are surging

When I was in China, I researched its financial history and found how it started employing a form of paper money in the seventh century. But when China ran out of tangible assets in the centuries to come, they just printed money until the entire house of cards fell down. We’re doing the same.

Those who can read the signs of the times are conveying a bitter warning. This includes the ‘Big Short’ Michael Burry and legendary investors Jeremy Grantham, Robert Kiyosaki, Leon Cooperman, Stanley Druckenmiller and Jeffrey Gundlach.

The ‘Everything Bubble’ is going to crash but no one cares until it does. The crisis that’s coming is bigger than anything in our lifetime, but the party goes on as long as governments can borrow, print money and spend. Gorging on debt is great until the bill comes in. The poorest in the world are going to suffer a bitter fate (and are beginning to do so with inflation), when the full price has to be paid.

For the love of money is a root of all kinds of evil, for which some have strayed from the faith in their greediness and pierced themselves through with many sorrows

For the last eight years, I have been receiving revelation from the Holy Spirit and writing a new book based on my experiences called The End Times, the Book of Revelation by Paul Backholer. Two things became clear to me as I sought God: First, the Antichrist will rise to power because of an unprecedented series of crises. Second, his coming can be restrained for a season by the Church living in Holy Spirit revival power. 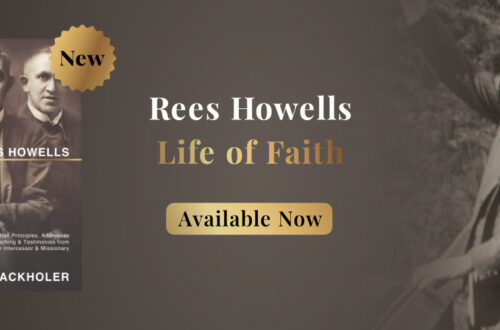 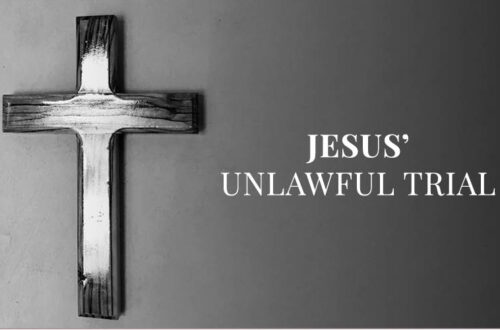