What did C.S. Lewis say about Christmas? Discover the meaning of Christmas in a new light with these eight quotes from the Christian author who inspired millions.

Once in our world, a stable had something in it that was bigger than our whole world

– The Last Battle, Chronicles of Narnia by C.S. Lewis

The Eternal Being, who knows everything and who created the whole universe, became not only a man but (before that) a baby, and before that a foetus inside a woman’s body. If you want to get the hang of it, think how you would like to become a slug or a crab

Can it really be my duty to buy and receive masses of junk every winter?

– What Christmas Means to Me by C.S. Lewis

In the Christian story, God descends to reascend. He comes down; down from the heights of absolute being into time and space, down into humanity; down further still, if embryologists are right, to recapitulate in the womb ancient and pre-human phases of life; down to the very roots and seabed of the Nature

The central miracle asserted by Christians is the Incarnation. They say that God became Man. Every other miracle prepares for this, or exhibits this, or results from this

For God so loved the world that He gave His only begotten Son, that whoever believes in Him should not perish but have everlasting life 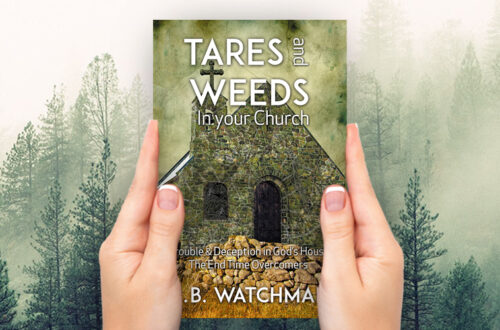 Tares and Weeds in Your Church 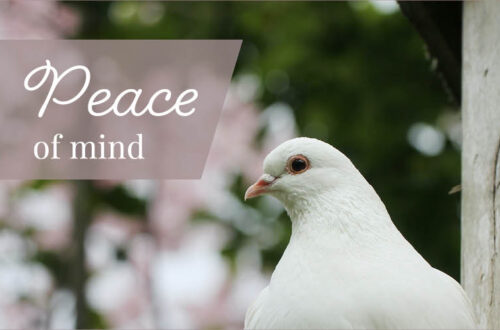