Jesus said, “I am the light of the world. He who follows Me shall not walk in darkness, but have the light of life.”

Imagine the scene: A young artist is weeping, as he stands before The Embarkation of the Queen of Sheba, 1648, by Claude Lorrain. Viewing this biblical scene, the burgeoning virtuoso hopes one day he will be capable of portraying light on canvas, in all its beauty.

The Bible occupied an important role in the development of the works of Joseph Mallord William Turner (1775-1851), who is now recognised as a master of Western art. As a child, Turner was sent to a Methodist school in Margate, where he formed a love of Scripture and came to believe in God as the Creator. For Turner, catching a sunset on canvas was like opening one’s eyes to the Divine.

Most people know J.M.W. Turner for his acclaimed work, The Fighting Temeraire, tugged to her Last Berth to be broken up, 1839, which has featured in movies and is important in the retelling of our history. But Turner often turned to Holy Scripture throughout his life and conveyed his interpretation of the following:

Turner’s speciality was found in his light-filled techniques. His stormy seascapes and idealistic visions of sunsets set him apart. Renowned for his oil paintings, he also mastered watercolour landscape painting. He was known to form the genesis of a painting with a bright yellow foundation and he built from there. Sometimes he immersed his paintings in water, allowing the paint to run, forming an otherworldly setting.

Born to humble folk, he was just fifteen when one of his paintings was exhibited at the Royal Academy. The prestige got to him. He gained a reputation for being difficult, proud, secretive and uncommunicative. His mother’s illness swayed him and his relationships with women and with his two children were strained, and unconventional. The Pre-Raphaelite artist, devout Christian and art critic John Ruskin called Turner “the father of modern art,” but was concerned about his behaviour, designating him as “an infidel,” who “did not profess to be a member of any visible church.” Perhaps he found more inspiration in a sunset, than in a service.

Turner’s worldview was nevertheless founded upon the Christian teaching of his youth and his continual return to biblical themes shows he remained drawn to the question of faith. In his will, he thought of the nation, bequeathing his collection to Britain and his fortune to help poor artists in their elderly years. He was buried in St Paul’s Cathedral, London.

His last Christian work, The Angel Standing in the Sun, 1846, is haunting in its theme. The seventy-one year old Turner portrays the angel standing in the sun’s beaming light, obstructing the path to Eden with his flaming sword. Adam and Eve are seen weeping over their son Abel, who was murdered. The end is approaching for Turner. What will become of his legacy and will the paradise of God’s Eden be open to him? 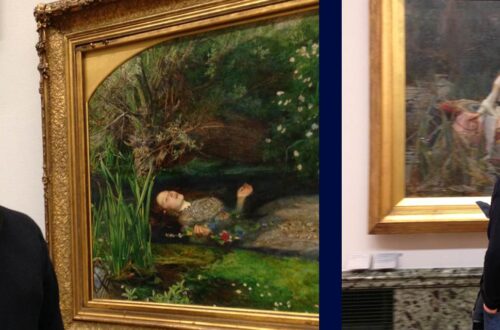 Christianity and Art: The Pre-Raphaelites 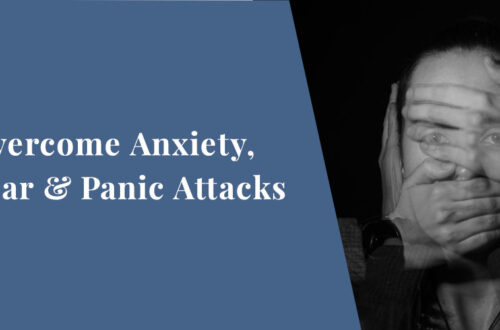 A Prayer to Overcome Social Anxiety, Fear and Panic Attacks