Look out for ByFaith TV productions and co-productions with other Christian TV producers on Amazon Prime Video.

The mission begins when two adventurers land in Asia, a continent of maximum extremes. After overcoming culture shock and difficult travel, the adventurous missionaries preach in the slums. From India they strike out into Nepal, Bangladesh, Thailand, Myanmar, Cambodia and Vietnam. The mission also touches down in the great cities of Europe – London, Paris, Rome, Dublin, Frankfurt and Amsterdam

The Bible’s Lost Ark of the Covenant: Where Is It?

The Ark of the Covenant was the greatest treasure in Solomon’s Temple, but when Jerusalem fell the Ark vanished from history. Now join two adventurers on their quest for the Ark of the Covenant, beginning at Mount Sinai where it was made, to Pharaoh Tutankhamun’s tomb, crossing the Sahara Desert into the underground rock churches of Ethiopia and beyond, in an epic adventure.

Join two adventurers as they investigate a three-thousand year old mystery, entering the tombs of ancient Egypt seeking the exodus evidence. Discover the first reference to Israel outside of the Bible in hieroglyphics, uncover ancient depictions of people with multi-coloured coats, encounter the Egyptian records of slaves making bricks and find lost cities mentioned in the Bible.

The Baptism of Fire 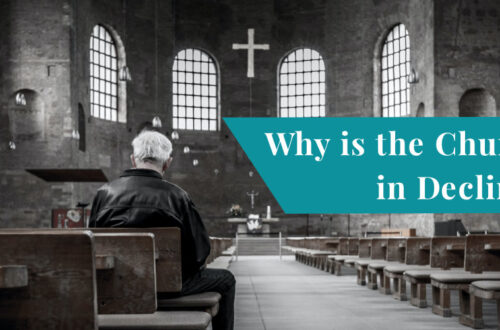