Discover the full story of the thrilling and fascinating chronicles of how Rees Howells wrote and published his only work: God Challenges the Dictators at the beginning of World War II. In his own words, Rees Howells describes his life of faith, the founding and ministry of the Bible College of Wales, his predictions and replies to controversy.

Learn how his spiritual battles against Adolf Hitler and the spirit behind Nazism began several years before the war, as he predicted the destruction of the Third Reich, began to rescue Jews across Europe and set up a Home of Refuge for child refugees.

Drawing from the period of intercessions up to World War II, Rees Howells’ God Challenges the Dictators (GCD) includes historical analysis from intercessors and friends of Rees Howells, the complete text of GCD with annotations, letters to Prime Minister Winston Churchill and others. It also includes press releases, quotes from Rees Howells, alongside adverts, newspaper articles and many never-before-seen published images.

Copies of Rees Howells’ only published book were sent to British government officials and Prime Ministers, and extracts aired over occupied parts of Europe, whilst Hitler and leading Nazi officials were sent copies in 1940!

This book serves as an important historical document on the lessons of faith and predictions that Rees Howells and his team of intercessors at the Bible College of Wales learned during the twentieth century. It helps place us amid those exciting years of faith and guides anyone who moves in the prophetic. With twenty-four black and white digitally enhanced photos. 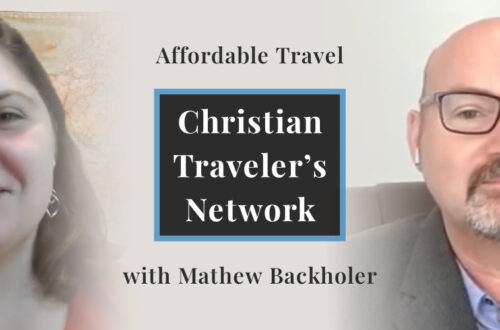 The Bible, Art and J.M.W. Turner – The Painter of Light