Remember the story of King Hezekiah’s illness in 2 Kings 20? Hezekiah was at the point of death and was told by the Lord to put his house in order because he would not recover. King Hezekiah cried before the Lord and asked God to remember his faithfulness. The Lord heard and gave him another fifteen years and confirmed it with a sign.

Dave Chang experienced something like this in his church. An elder diagnosed with liver cancer was told by all his doctors he had six months to. All professional opinions agreed he would die soon. This elder prayed and asked God for another ten years, and the Lord heard and confirmed it with a sign. For another decade he served the Lord in Malaysia. Exactly ten years passed since he believed for a miracle and the Lord has called him home – just as he asked.

All over the world, there are people with powerful testimonies of their healing or the miracle God worked in the life of someone they know. Never stop believing God. Never give up hope. 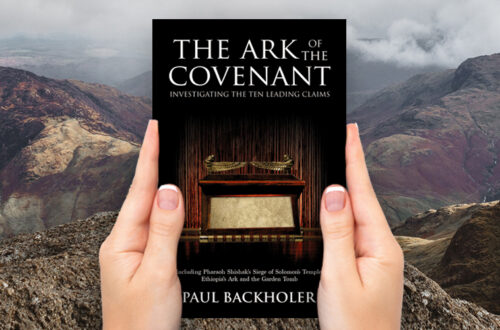